Asking for a friend

from Taste the Salt album by Rusty Falcon Band 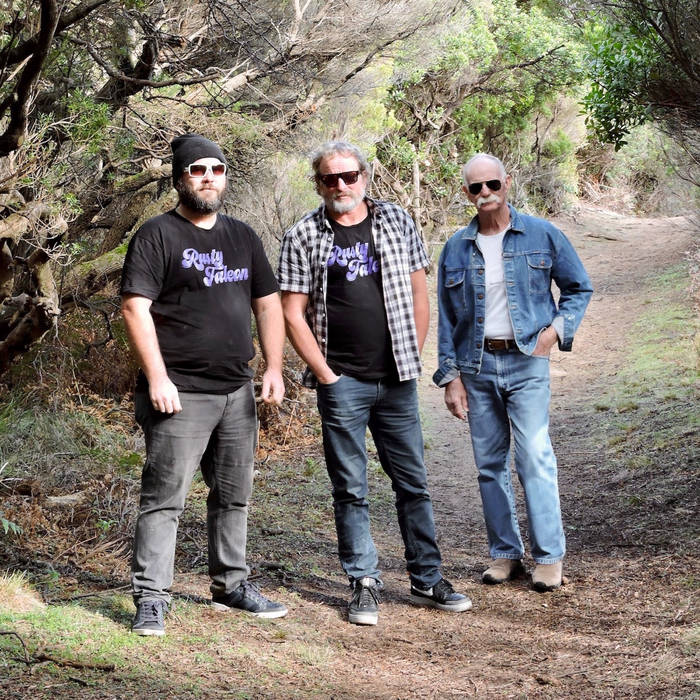 A song inspired by the passing of an old mate and dedicated in the memory of all my lost mates from that era. Marty, Cocky, Fleas, Animal, Brendan, Richard, Flacky, Crunchie, Roland, Cooky, Al, Jezza...
The song was written as flash back to the mid 80s growing up on King Island young wild and free and how our worlds seemed invincible at the time. Only for the passage of time to remind us how vulnerable as human beings we really are. However sad the worlds get ultimately we have to be happy and the song is hopefully anthemic and uplifting.

Wearing no shoes, small town blues
Running around looking for clues
I remember days left behind, never a tear of thought on my mind
on my mind

Skinny dipping, Fay tripping running around with my sidekick
Clocking up, those country miles behind the steering wheel
We were singing oo oo ooh oo oo hooooo

We thought those days would never end
Young heads young hearts, so easy to pretend
But it ain’t me babe, I’m just asking, asking for a friend.

You amd I we used each other’s shoulders
We were young not planning on getting any older
But time it came around, broke our hearts and stole our crown

We thought those days would never end
Young heads young hearts so easy to pretend
But it ain't me babe, I’m just asking, asking for a friend. Oo oo who.

We thought those ads would never end
Old heads old hearts now it’s not so easy to pretend
But it ain’t me babe I’m just asking, just asking
Just asking for a fre e end woo oo who
I got the small town blues