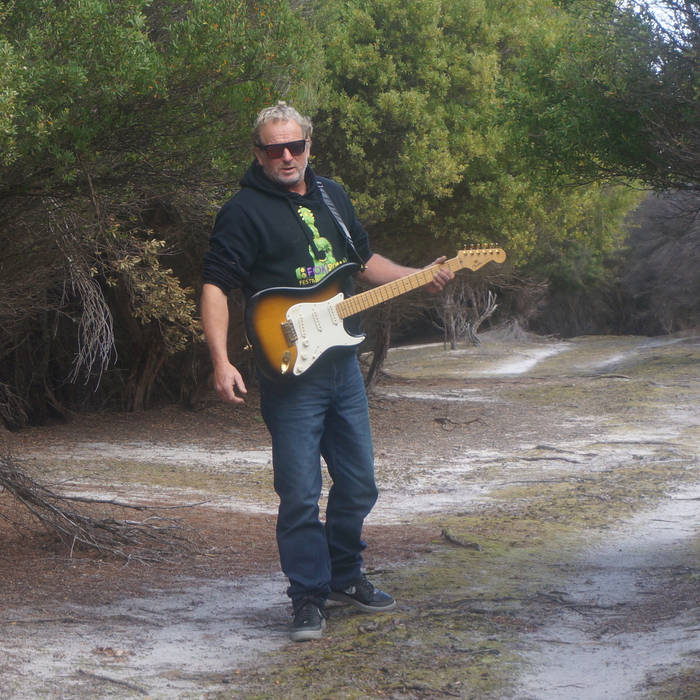 Island nights is a rocking escape song of the Angels/Midnight Oil type. The song is all about travelling the King Island coast on the run, trying to clear your head with no particular particular place to go. You end up on the way home at daylight and realise its actually been a blast!

ISLAND NIGHTS
The town sits in the hill behind the harbour and the bay.
The roaring forties roam the streets and the alleyways
The beach sand has all been washed away
Rocks line the shore where there were no obstacles before
The home and the acreage lie further on
Where the windmill turns in the summer sun
The grass is grey that was once green
The stock and the wildlife are all lean
Water no longer runs in the stream