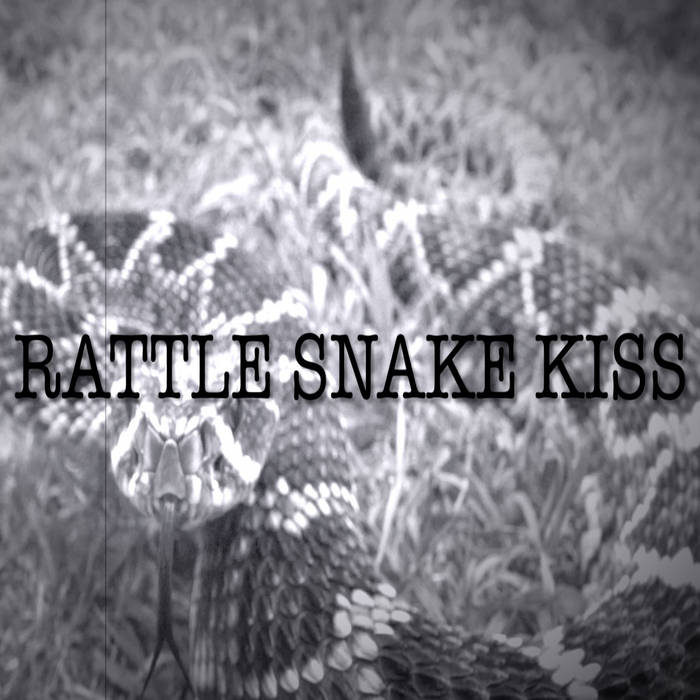 Written about a bi polar male who presented himself to hospital for help only to be kicked out after 24 hours. Ill equipped police apprehended him after he finally succumbed to his illness by running into him in police car. Society is still learning how to handle mental illness. The video lightens the mood but the message is clear. Mental illness is an illness not an excuse to violate another human being.

If lucks a fortune, baby I am broke
I feel like I am in prison they think I am a joke
Got turned away from A & E an innocent man
My life’s like tumble weed just blowing in the sand

It wasn’t by chance, those cowboys cut me down
I've seen my share of lunatics in this, two horse town
According to the victims, who had my hands tied
I’d been drinking whisky popping pills on the side

They said they wanted to talk to me they spoke with their fists
I’ll never forget the sounds of those boots, and that hiss. Damn rattlesnakes

Well the crowd it gathered round and struck up a pose
I was cast somewhere between the devil and a rose
The man in the van came and took me away
Threw my arse in prison, no crime was made

Now many a time, the stories been told
How I broke the curfew how I strayed from the fold
The troops from the future said I was too bold
But I was just a sick man coming in the from the cold.