from Stranger in town ep by Rusty Falcon Band 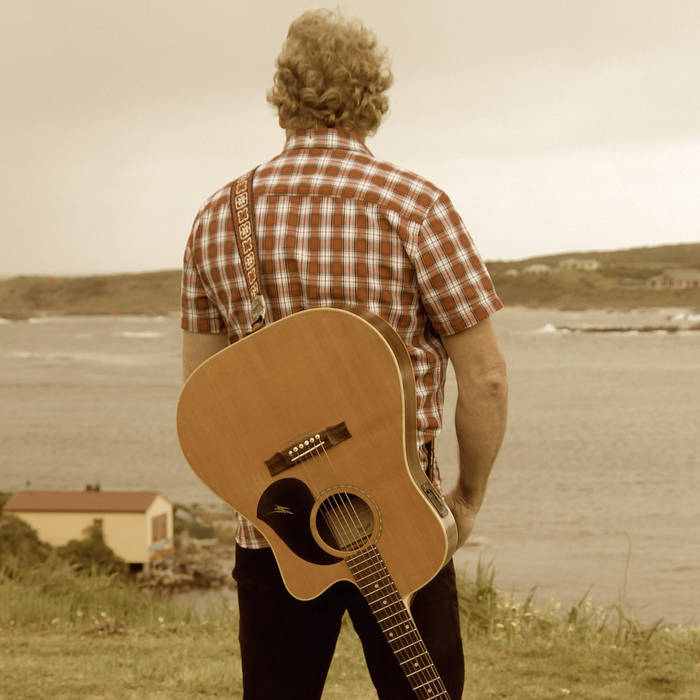 "Stranger in town' started of as a autobiographical song but quickly morphed into a fictional story about the dangers of being losing it all and then being dragged down the path of loneliness and escaping into drugs. Don't do this at home.....

STRANGER IN TOWN
There is a stranger on the edge of this town
Moonlight is on the rise but a fog is coming down
I see a black dog standing in the middle of the road
I watch as a tramp walks by and the dog follows him home
No matter where he goes his shadow grows
As the leaves fall from the trees in the gutter down below
The man walks with a shuffle, a losers gate
He is avoiding the cracks in the sidewalk
and counting his steps as he goes
He used to live in a two storey Californian bungalow
He existed with his trophy wife 4 kids and a Holden Monaro
Now the wife and the kids they have all left home
He has too he just doesn't seem to know

And the former queen of hearts who thought she was such a catch
She had her way had her day and is still looking for her perfect match
This is the hand that he was dealt
he does not care and if he does he does not show it
He held all of the trumps but somehow still managed to blow it
There is a full moon on the rise on the edge of the city
On the streets a revolution they have ice in their veins
Well the lights are on but going out and there aint nobody at home
They have no soul they have no control
As the hustlers work the streets with their false tongues and alibis
They always seem to get their way even though we know they are lying
Well he don't see the point in talking,
He would rather just sing his song
Sometimes though he really does wonder where the hell to all went wrong.